Stocken Bridge was founded in 2001 by Zeb Stocken. Zeb comes from a family of bridge players, who all play and teach regularly. Along with his two brothers and sister, he was taught bridge from an early age by their parents, Dinah and Peter, who met at university playing bridge. They were soon all playing competitive bridge at club, county and national level. 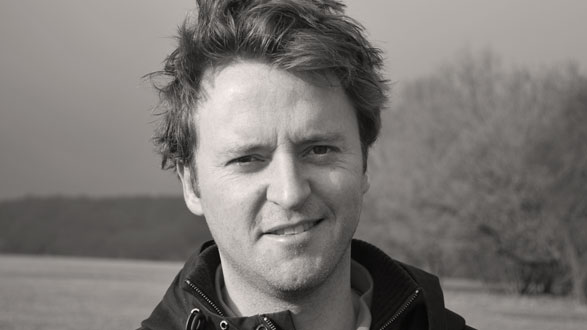 All three sons now make their living as Bridge professionals. As well as his two London clubs and private teaching, Zeb runs Stocken Bridge Breaks with his sister Claudia; luxury bridge holidays visiting wonderful venues in the UK, Europe and Morocco.
Zeb is the youngest and started playing at 6 years old. Having played competitively through his teens, he partnered with his brother Simon in the British junior squad, gaining successes in many national tournaments and reaching the rank of National Master. After university, Zeb joined the Andrew Robson Bridge Club in 1996. During his five years as Director and teacher at the ARBC, Zeb also collaborated on Andrew Robson's teaching series, designing charts and diagrams that helped bring the notes to life. Zeb left the ARBC in 2001 to set up Stocken Bridge.
‍
The Stocken Bridge ethos is that Bridge is a game, and a game is for enjoyment. Despite being a complex game – Bridge can be equally enjoyed by beginners or experts alike. Stocken Bridge aims to demystify the game, making it fun and accessible for all ages – with interactive classes focussing on ‘learn as you play’.
‍
Bridge has had a reputation as a stuffy game or as a game for ‘old people’. Stocken Bridge debunks this myth having taught Bridge to all ages – from 8 to 88. The sooner you start playing, the sooner you will find out why Bridge is the king of card–games!